Agatha Mary Clarissa Miller Christie. (September 15, 1890 – January 12, 1976), called the Queen of Crime, although she also wrote romantic novels under the pseudonym of Mary Westmacott is the world’s best-known and best-selling mystery writer of all time, with exception of William Shakespeare. His books have sold more than one billion copies in English and another billion in more than forty-five foreign languages. For example, she is the author who has sold more books in France, 40 million copies, followed by Émile Zola with 22 million, her immediate follower.

His play The Mousetrap (based on Three Blind Mice and Other Stories) holds the record of permanence in posters in London, with more than 20,000 performances since its premiere at the Ambassadors Theater on November 25, 1952 and in 1974 he moved to Another West End theater: St. Martin´s, characterized by its warmth and wooden floors.

Agatha Christie published more than eighty novels and plays. Most of his novels and stories have been taken to the movies, some on more than one occasion, such as Murder on the Orient Express of the East and Death on the Nile.

He traveled to the Canary Islands in 1927 and on the islands he finished most of his new book The Mystery of the Blue Train, to which he only felt rejection, and wrote two stories set on the islands he visited: “The Man of the Sea” in The Enigmatic Mister Quin, set chapter VI in Puerto de la Cruz, Tenerife and Mrs. Marple and the thirteen problems, whose short story “A lady of company” takes place in Agaete, Gran Canaria. 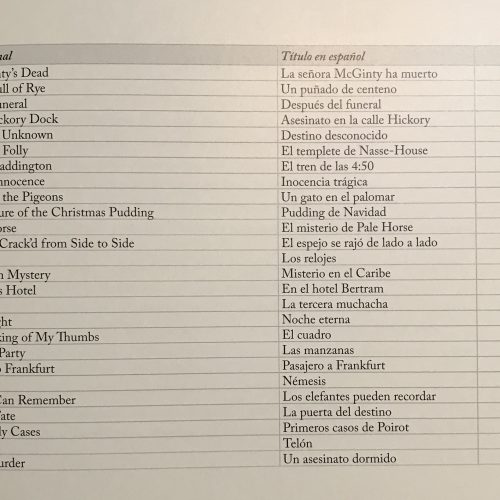 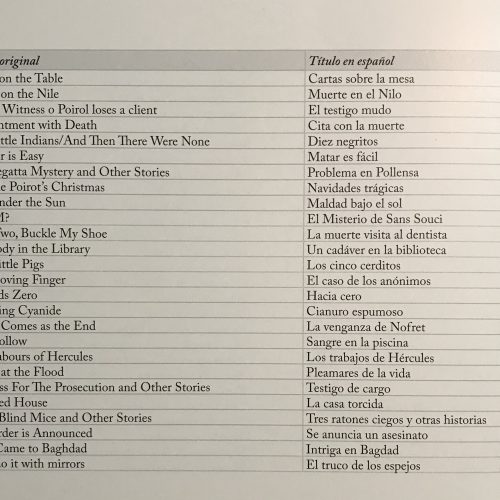 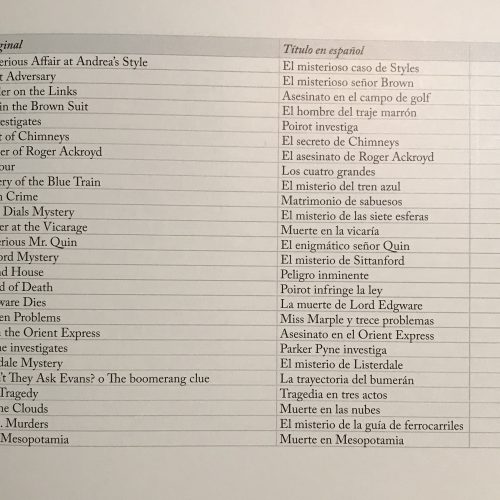 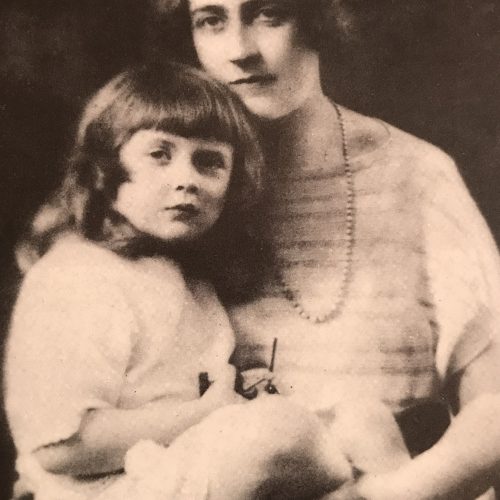 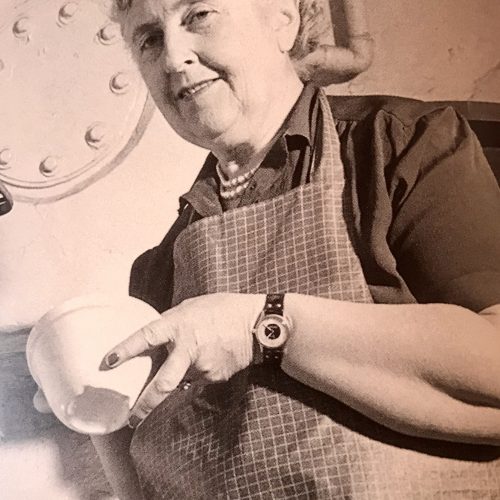 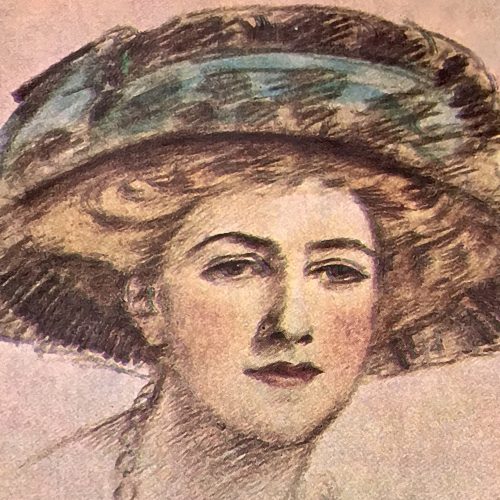 There are no upcoming events at this time.

To our dear John Curran

Any cookies that may not be particularly necessary for the website to function and is used specifically to collect user personal data via analytics, ads, other embedded contents are termed as non-necessary cookies. It is mandatory to procure user consent prior to running these cookies on your website.